The "FULL ACCESS" modality provides a pack with all the available options and you can find it at the WEBINAR section.

Click on the image to watch the talks or to create a new registration:


If you want to request a group discount, please contact us HERE. 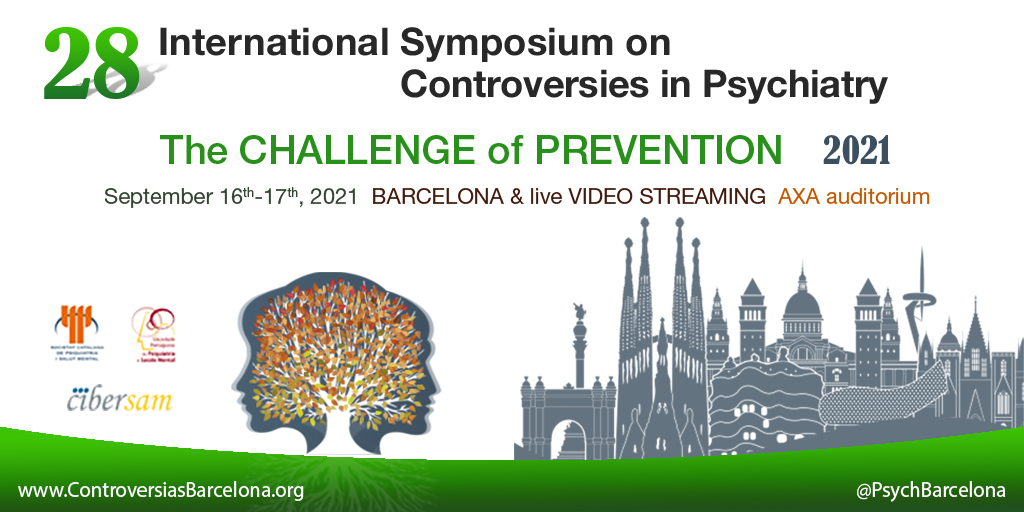 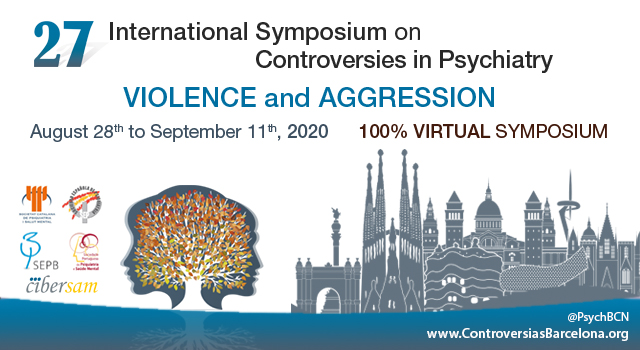 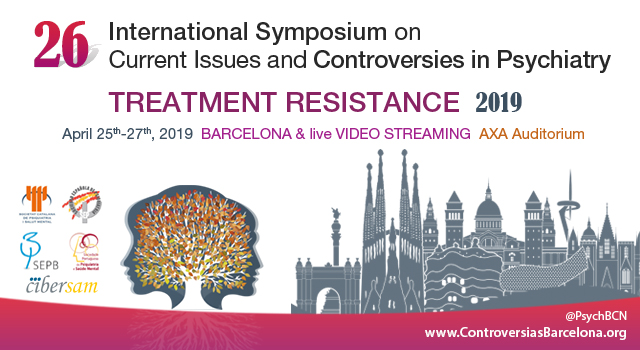 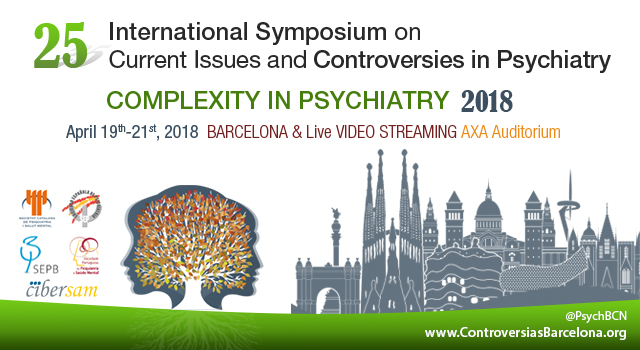 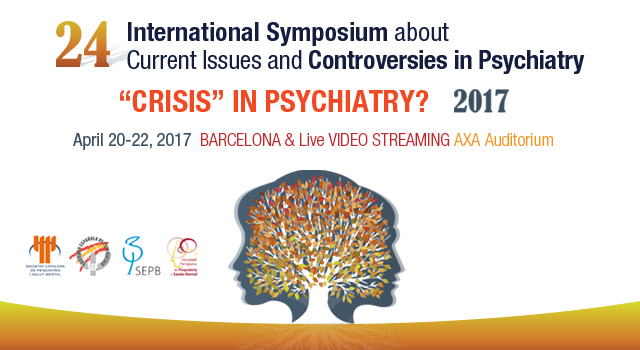 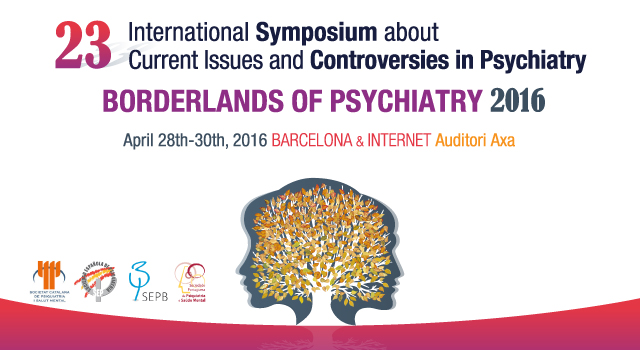 We offer special rates to certain groups of professionals. If you belong to any of them we recommend you visit the appropriate section.